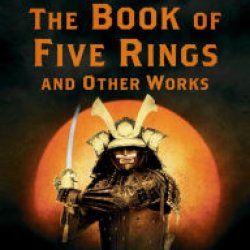 Næste indlæg
Complete Musashi: The Book of Five Rings and Other Works: The Definitive Translations of the C

It has been a mystery how humans suddenly ‘discovered’ civilization around 8000 BC. But ask indigenous people the world over and they will state that, 12,000 years ago — during a period called the Younger Dryas — another culture lived alongside them. Described as unusually tall, fair-skinned, red-haired or blonde, these ‘gods’ knew how to bend the forces of nature, enabling them to built extraordinary megalithic temples and develop a comparatively advanced civilization. After a global flood wiped out their island homelands, the remaining gods emerged at strategic locations to rebuild their former world, and teach human survivors the roots of civilized society. Then, they vanished. Who were these people? Where did they come from? And what did they want with us? From the Birthplace of the Gods in New Zealand, to the Andean home of the Shining People, and the Yucatec temple cities of the People of The Serpent, best-selling author Freddy Silva re-examines the world’s flood traditions and discovers an interconnected web of master seafarers, astronomers and magicians, their monuments and traditions, and a previously unknown island nation where the antediluvian gods lived before it sank. He also examines the environmental challenge they faced and how it is destined to reoccur, the outcome of which will be determined by the very people they once sought to elevate from barbarism — ourselves. 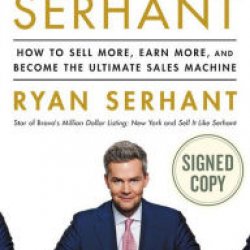 Book for download free Sell It Like Serhant: How to Sell More, Earn More, and Become the Ultimate Sales Machine 9780316421713 by Ryan Serhant English version... 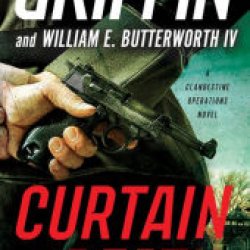 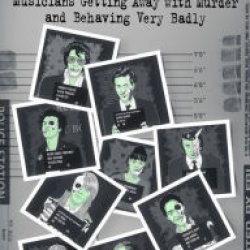 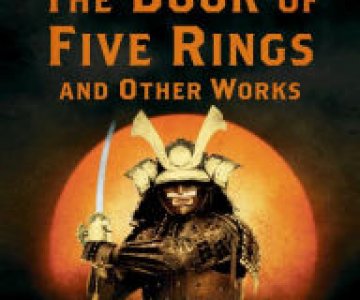 Complete Musashi: The Book of Five Rings and Other Works: The Definitive Translations of the Complete Writings of Miyamoto Musashi--JapanÆs Greatest …
Næste indlæg